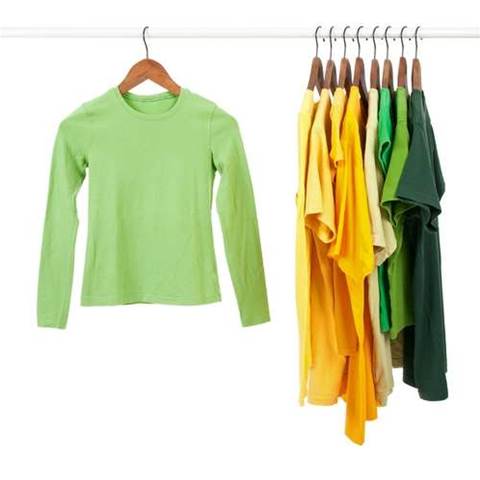 It started rolling the network out to all stores nationwide at the end of January using DSL for last-mile access.

"The decision was made around two years ago to install it," CIO Tim Greenstein told iTnews.

"From that point on, the timeframe was pushed fairly aggressively".

The company said it also considered connections from Telstra and Soul/TPG, also trialing the latter before settling on AAPT.

In the dial-up days, sales and stock data was transferred from the point of sale into head office's Epicor Retail ERP system once a day after stores closed.

Greenstein said that the dial-up connection, amount of data and late store closing times on Thursdays meant that stores might not finish data transmission until 6am the following day.

ADSL had sped up that process, to the point where it had been possible to poll retail stores for sales and stock data more frequently, giving head office access to faster quality information.

And head office was now seeking more ways to leverage the faster connection.

The network will allow store staff to look up customer details and to pull down visual merchandising catalogues and other promotional materials more quickly, according to Greenstein.

It also simplified IT support to the stores. "We can just remote into the stores to see what's happening," he said.

The group employs a team of about 14 IT staff spread across infrastructure, apps and store support.