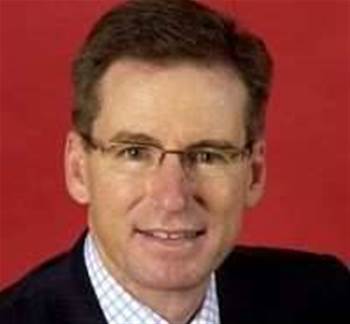 The Family First representative, whose vote could prove crucial in determining whether the Government's Telecommunications Legislation Amendment Bill will pass, said he plans to meet both the Rudd Government and the Coalition in the coming days to "discuss the issue of the separation of Telstra and the development of the National Broadband Network."

As revealed on iTnews, Fielding and independent Senator Nick Xenophon separately met with Telstra yesterday and heard out the incumbent carrier's pleas for more time to negotiate with the Government.

In a short statement released to the press late this afternoon, Fielding said he has "concerns that the 1.3 million mums and dads who invested in Telstra in good faith may have been hung out to dry.

"Also, $43 billion is an enormous an amount of money to spend and I want to make sure that any decision in how the NBN is structured is in the best interests of the country," he said.