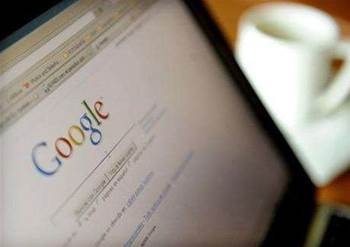 Power users can use it with Microsoft.

Fairfax Media is to roll out Google Apps for Business across its entire organisation by November this year.

Chief information and technology officer Andrew Lam-Po-Tang said in an email to staff that the rollout would occur under the media giant's Fairfax of the Future program.

"We are working on our implementation plan now," Lam-Po-Tang said.

"This project will make us one of Google's largest enterprise clients in Australasia."

It is unclear exactly how the Apps product will be used, with some users retaining the ability to run Apps in parallel to the Microsoft Office suite.

"While everyone will have Google Apps, some power users will still need access to Microsoft Office applications," Lam-Po-Tang said.

"For these staff, Google Apps will supplement, not replace, Microsoft Office."

The Australian Financial Review — part of the Fairfax stable — reported that Microsoft licenses would be re-assessed individually when they came up for renewal.

Google partner Cloud Sherpas has been engaged to work on the rollout and provide training. A spokeswoman has been contacted for comment.

Google Australia said in a blog post that the move would allow Fairfax "to focus on being a media company and not worry about also being an IT provider".

The firm also touted the collaboration features of its Google Docs and Google+ Hangouts as beneficial to reporters.