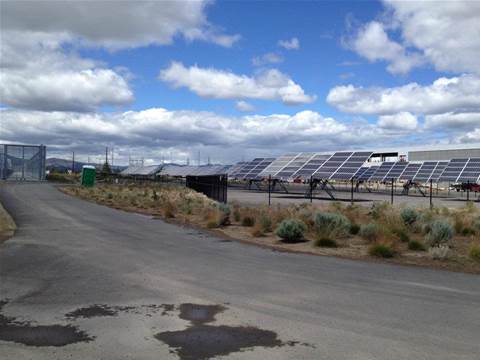 Facebook will expand its data centre portfolio with a new site in the mid-western United States.

The Altoona, Iowa site will span 130,000 square metres on a 810,000 square metre site, according to the Des Moines Register. The facility will be built in two $US500 million (A$485 million) phases, with the entire facility costing an estimated US$1.5 billion when complete.

The new data centre will provide Facebook access to an extensive national fibre-optic cable system running along one of the large motorways in the area, as well as to power and water utilities, reported the Des Moines Register.

A low risk of natural disasters also featured in Facebook's decision to build in Altoona, as well as Iowan state tax credits for wind energy production.

The social network started building its first custom data centre in 2010, located in a high desert area at Prineville, Oregon, in the north-western United States, when it had just 350 million users. The focus was on energy efficiency and power from renewable sources.

Facebook later built facilities in Forest City, North Carolina, and Luleå, north of Sweden, which is currently under construction. 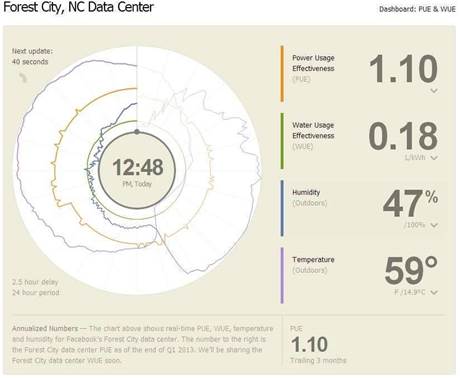 The data centres come under Facebook's Open Compute Project which aims to create the most efficient computing infrastructure at the lowest possible cost.

Facebook said as a result of the OCP, its data centres are 38 per cent more efficient and 24 per cent less costly top build than comparative state of the art facilities.

Last week, the company set up two public dashboards to allow anyone interested to monitor power usage and water usage effectiveness in its Forest City and Prineville data centres.