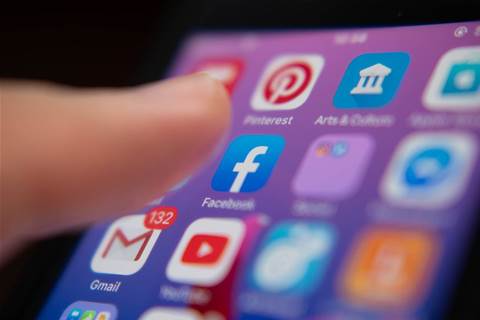 Facebook has threatened to stop Australians from sharing news on its platform if the country's proposed media code becomes law later this year.

The social media giant on Tuesday said it would "reluctantly stop" news publishers and people in Australia from sharing news on Facebook and Instagram if it was forced to pay local media outlets.

The federal government in July said it would require Google and Facebook to pay for news under a royalty-style system and give advanced notice of algorithmic changes.

“This is not our first choice – it is our last,” Facebook Australia managing director Will Easton said in a statement published on Tuesday.

“But it is the only way to protect against an outcome that defies logic and will hurt, not help, the long-term vibrancy of Australia’s news and media sector.”

Facebook said it shares the "government’s goal of supporting struggling news organisations", but labeled the currently solution "counterproductive to that goal".

"The proposed law is unprecedented in its reach and seeks to regulate every aspect of how tech companies do business with news publishers," Easton said.

"Most perplexing, it would force Facebook to pay news organisations for content that the publishers voluntarily place on our platforms and at a price that ignores the financial value we bring publishers."

Following an inquiry into the state of the media market and the power of digital platforms, the the government late last year told Facebook and Google to negotiate a voluntary deal with media companies to use their content.

After those negotiations failed, Australia’s competition regulator drafted laws that it said would allow news businesses to negotiate for fair payment for their journalists’ work.

Easton said the proposed legislation misunderstands the dynamic of the internet and will damage news organisations.

Australia’s Ministry for Communications did not immediately respond to questions on Tuesday.