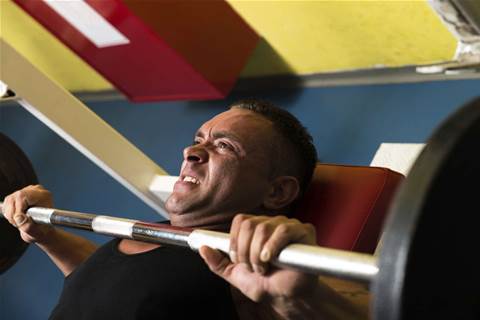 EMC is set to release a software update for its XtremIO all-flash storage platform that requires a complete reformat of the array.

Customers have reported to iTnews that the yet to be released version 3.0 of the software announced in July this year requires a complete reformat of the array as part of the installation process. All data on the system must be moved to another location or it will be erased.

The version 3.0 release of the software adds an inline compression feature, present in most competitor offerings but new to the XtremIO platform, as well as various performance improvements.

Australian-based storage engineer Andrew Dauncey blogged about the problem after discussing the issue with customers who had already struggled with the issue.

“My opinion [is], that in 2014, if we need any disruption to update/expand a production storage array, we're doing it wrong.”

EMC was approached for comment late last week but did not respond before publication. Today Chad Sakac, SVP of global systems engineering at EMC penned a response on his personal blog.

It was accurate, he said, to describe the upgrade as a "disruptive operation".

"When customers using XtremIO 2.4 migrate to 3.0, there are big changes, big improvements.  Think 2x better performance.  Think 2-4x higher utilisation due to compression. We continue to support 2.4, so if customers want to sit tight and avoid the upgrade, they are entitled to do exactly that."

Sakac said that any upgrade that offers radical improvements in scale, performance or features is likely to be a disruptive one.

"Storage is persistent. Anytime you touch two core parts of any persistence architecture - the layout structure layer or the metadata mapping layer – it means a disruptive migration to some degree."

Sakac explained the problem in detail and recommended users consider using the storage vmotion technology of EMC subsidiary VMware to ease the pain of the migration.

EMC claims the XtremIO platform is the market share leader, according to its own, unverified sales data.

Dauncey's channel partner has offered a loan device to assist his employer, an Australian healthcare provider, with the upgrade.