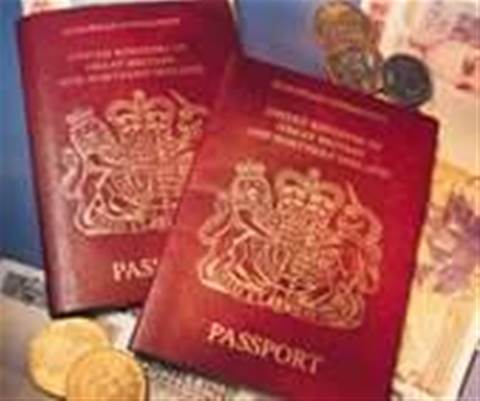 Expected post-Christmas downturn in cyber-crime has not materialised.

The firm claimed that figures for malware activity in January suggest that the expected post-Christmas downturn in cyber-crime has not materialised.

PC Tools said that the threat level has increased throughout the month, supporting claims by the Information Commissioner's Office (ICO) that the threat to UK identities has never been greater.

The ICO blamed a mix of poor personal document management and a lack of online awareness.

The organisation estimates that 35 per cent of Britons make online debit or credit card transactions without checking the security of the site, and 88 per cent use an email link to access a site.

According to statistics from the PC Tools Malware Research Centre, malware activity, particularly from China and Russia, has increased by over 50 per cent.

The increase is feeding off consumers' ignorance of how they can be lured to phishing sites, or how spyware can hide in a system and capture log-in and password details.

"The 41 per cent leap in malware activity over Christmas is a good indicator that ID thieves are alive and well and hammering at the consumer's IT door with everything they've got," said Mike Green, vice president of product strategy at PC Tools.

"With online banking now outstripping phone banking for the first time in the UK, according to Apacs, the risk to consumers is growing everyday. It is no surprise that the ICO is concerned."

Green believes that there is still confusion and complacency among consumers about the level of security they need to remain safe from online predators.

"It is irresponsible to think it will never happen to you. Internet users have to protect themselves and maintain that protection through regular antivirus and anti-spyware updates," he said.

"And not having a firewall is like pinning your bank details to a lamppost and hoping that no one will stop and read them."

Got a news tip for our journalists? Share it with us anonymously here.
Copyright ©v3.co.uk
Tags:
experts id of security soaring theft warn