Experts warn of 'industrialisation' of IT 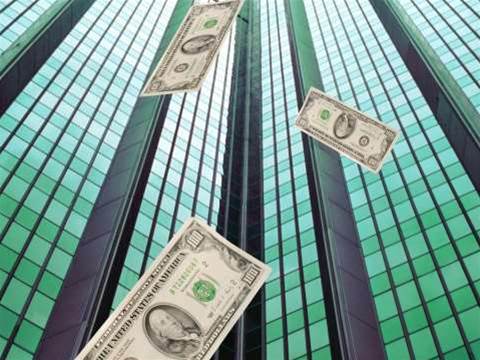 Many organisations are failing to exploit falling prices in products and services that should accompany the commoditisation of IT, according to analysts..

This week, research house Gartner revealed that in 2007, 25 percent of IT spending was on unnecessary and redundant customisation and although this will decline, it will remain at least at 10 percent overspending through 2010.

The analyst said the need to move ever faster and at a lower cost is driving a shift from 'integration' activities toward greater interoperability and interchangeability, with the direct result that many IT product and services markets are becoming commoditised. Gartner likened this 'industrialisation of IT' to the two earlier industrial revolutions of mechanisation and electrification, calling it the third industrial revolution: that of digital business in the clouds.

"No IT product or service is fully commoditised today – as there is still some cost to you in switching suppliers, but many are commoditising and some are at a relatively advanced state such as desktop PCs," said Brian Gammage, vice president and Gartner Fellow.

"As products and services do commoditise, prices should usually fall, but conversely, for most enterprises, one of the biggest impacts of commoditisation is overspending."

According to the analyst, without some fundamental change in the approach to managing devices and data, IT budgets will rise, even for static systems.

"There is no way to solve the cost of IT management by evolving costs downward," Gammage said.

"Instead, organisations need to find new and different ways of being able to scale infrastructure without scaling labour costs if they are to take advantage of this metamorphosis of IT."

For most organisations, the shift from buying and building IT to accessing IT as a service is not new, but the trend is set to accelerate as traditional delivery models are augmented by a range of new, alternative delivery models that rely on a combination of technology and business advances to delineate and define the extent of the service.

Gartner said that increasingly, these are being used both internally and externally to deliver scalable IT software and hardware functions and alternative delivery models often make irrelevant the governing principles that worked with the traditional models.
Got a news tip for our journalists? Share it with us anonymously here.
Copyright ©v3.co.uk
Tags:
experts hardware industrialisation it of warn