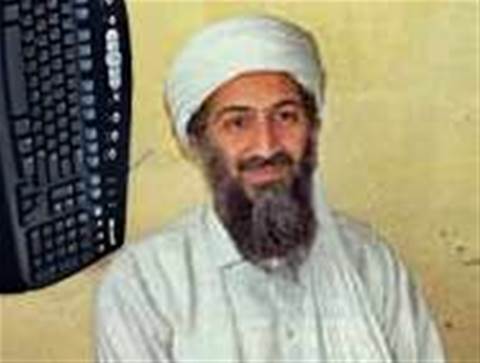 The looming November 11 Cyber Jihad attack against the West which surfaced in media reports last week is ‘more hype than reality’ according to the chief research officer at the SANS Technology Institute.

In an advisory on the SANS Internet Storm Center site, Johannes Ullrich, said a lot of the information out there may just be hype, listing the reasons for his claim as being:

“The site calling for it has tried to do so before without success; November 11 is also the official start of carnival, at least in Germany, and a day for hoaxes. Even if something is going to happen, I doubt it will be more than a lame DoS attack,” said Ullrich.

“Expect things like calls for supporters to reload particular "offensive" websites, or use the ping command to flood them. In some cases, supporters may be asked to install trojans. But chances are that the usual criminals will just take advantage of this and use it as a trick to install the regular criminal bots.”

Media reports surfaced last week claiming that Al Qaeda is preparing to launch an “electronic jihad” against online Western interests on November 11 based on reports from a Jerusalem-based website.

“To make it credible, the source should only be from one of our known sources, one other than the news article as well as multiple sources with references from trusted sources,” said Billington.

Cybercrime analyst and Australian High Tech Crime Centre (AHTCC) agent Nigel Phair, said in his recently published book that terrorist groups can use the internet to evade capture in the online world, by constantly shifting between internet sites and gaining unauthorised access to web servers to disseminate information and propaganda.

But, there is a down side to launching an online attack. “Attacking the internet may be counter-productive for terrorist groups, as they use this medium to spread information," said Phair.

Ullrich's advice was to stay calm and focus on best practices: “If your systems are secure, they will be fine. If they are not secure, then they will get hacked no matter if its a cyber jihad or the script kiddie from next door.”