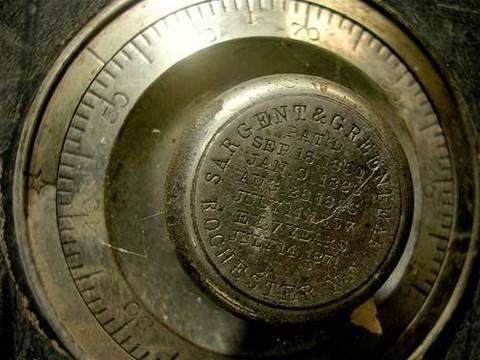 Australian and UK financial institutions may be struggling to manage their money laundering risks, according to an expert.

Joy Geary, from Melbourne based consultancy AML Master, said Australian finance organisations were likely to be in the same boat as their British counterparts who were found in a recent Financial Services Authority theme review to be struggling with or ignoring  compliance to the Anti-Money Laundering (AML) laws introduced in 2006.

Proof, however, is hard to come by. She said local research on the quality and extent of AML compliance had not been done, but asserted Australian and British sectors tackled the complex AML laws in the same way.

And UK banks were roasted in a damning report on compliance, which found they had failed to identify and respond to the presence of high risk customers, exposing them to the risk of money laundering as well as regulatory enforcement action and reputation damage.

“They were beaten up with a stick over 10 years ago regarding their low level of compliance,” Geary said. “But today it seems that some firms are still not taking action or paying attention to alarm bells.”

“These same issues I believe are likely to also be true in Australia. There is no reason to think Australian reporting entities would be managing better than their UK counterparts, given the relative immaturity of the 2006 regime.”

Under AML laws, introduced in the US after the September 11 2001 attacks, financial institutions must identify and report suspicious transactions to the Australian Transaction Reports and Analysis Centre (AUSTRAC). It received more than 47,000 reports of suspicious activity in 2009-10, a 46 per cent increase over 12 months. Australia has had such laws in place since 1988, but in 2006 they were substantially expanded and upgraded.

“They monitor, but don’t apply the risk in practice.  There are a number of reasons this may be occurring including the fact that the more linkages that are made, the more complex and expensive their systems become.”

The real reasons for the failures identified by the FSA in the UK are unclear. Geary said larger banks faced different issues with their management of money laundering risk, while smaller financial institutions and businesses were swamped by the complexity and onerous requirements of AML laws.

AUSTRAC said it had not imposed any financial penalties under the Anti-Money Laundering and Counter-Terrorism Act 2006 (AML/CTF) on any financial institution in Australia for lax compliance, but has issued enforceable undertakings on the likes of PayPal Australia, Barclays Bank.