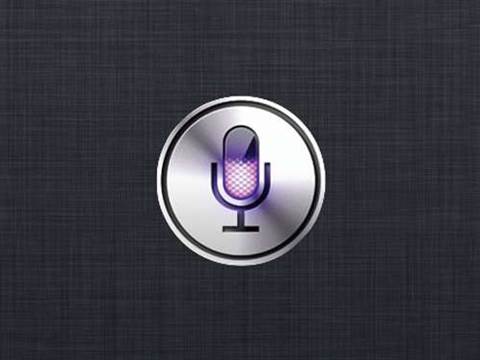 'Siri of the corporate world'.

The Calliope system, developed by Exetel and the Sri Lanka Institute of Information Technology, is the result of an eight-year bid to bake intelligence into the ISP's customer management systems.

The new system was developed over the past two years at the institute, and aims to respond to simple questions that would otherwise be fielded by call centre staff.

Waddington drew parallels between the system and the 'Siri' feature on Apple iPhones, which translated user requests in natural language - as opposed to set commands - to deliver answers from a variety of sources.

"Siri is exactly the sort of intelligent agent that Calliope is on a commercial basis. You could say Siri is to Calliope what a spreadsheet is to Oracle database," he said.

Despite the use of natural language, the Calliope system requires users to enter short, clear sentences with readily recognisable phrases such as "drop outs", "no sync" or product names in order to receive support.

The AI system did not replace the call centre for complex user support issues, Waddington said, but removes the need for call centre staff to deal with simple questions often repeated through users.

"Eight years ago we conceived of Calliope as a method to make us a more efficient company, and make the information our customers wanted more available to them," he said.

"Our own development stalled in its second year. We had simply reached the limit of the resources a small company like us could commit to such a project. And the concept languished for a few years."

Competing AI systems were deemed expensive and hard to maintain.

The project is also the result of an ongoing recruitment drive from Exetel with the Sri Lankan institute, which has seen eight students offered scholarships and paid internships, and 13 graduates employed by the service provider since 2009.