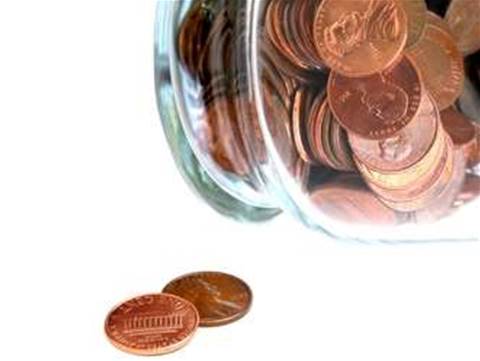 Linton posted consecutive blog posts yesterday and today alleging EFTel - aaNet's owner - was the only ISP putting up its prices "as far as I can see".

"For ANY ISP of any size to attempt to say that prices are increasing in ISP land at the moment is a [sic] nonsense," Linton claimed.

"Apart from the dramatic falls in IP costs generally (falling by more than 50 percent in less than a year) the costs of equipment have fallen by 40 percent (courtesy of the $A exchange rate) and the costs of 'cross connects' has fallen by over 30 percent while interest rates for those companies that borrow money have fallen dramatically.

"So, all in all, the costs of running an IP business are much lower than they have ever been particularly, for the larger ones, if you take economy of scale of a growing user base in to consideration," Linton claimed.

"IP costs have fallen a little - not 40 percent for us, but let's pretend that figure is true for the sake of the exercise," Lane said in a Whirlpool post.

"What is the effect? More data is being used by each member, increasing our costs. As per Mbps pricing falls, the total spend on data still increases. Ours has risen by $50k per month this calendar year alone."

Lane also said the cost of new gear falling was "irrelevant" and the cost of borrowings had "risen, not fallen... because of the increased caution of financiers."

"Mr. Linton is creating a mirage for you in order to attract attention. That's all," Lane alleged.
Both Linton and Lane traded additional blows in subsequent posts.

Exetel and aaNet share a rocky past after wholesaler DataCo - which merged with aaNet - cut off the services of 4,000 Exetel customers in April 2005 citing an "unacceptable financial risk policy." aaNet at the time was under the control of different management than today.

Linton yesterday called it "the most unethical set of actions I have ever seen employed in my time in business.

"In case it isn't obvious - I dislike Eftel/aaNet and the people associated with it more than I have ever disliked any other person or group of people in my life to date.....and with very good reasons," he said.