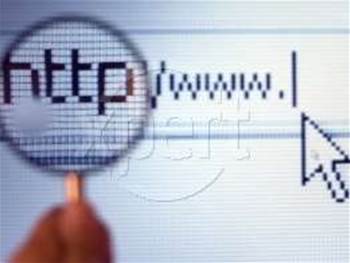 The Internet Corporation for Assigned Names and Numbers (ICANN) has decided to go ahead with its plan to shut down EstDomains.

The organisation said that effective November 24th, EstDomians' accreditation as a registrar will be revoked and its 281,000 customer sites would be made available to other accredited companies.

ICANN had originally intended to revoke the accreditation on November 12. The organization sent out a notice to EstDomains on October 28th, but then suspended the procedure after an appeal was filed.

News of ICANN's latest decision elicited praise from many in the security community who had been ecstatic when the initial termination notice was served, and equally disappointed when the appeal was delivered.

The controversial Estonian registrar has been linked to numerous spam and malware operations and is thought to be one of the major enablers of phishing and computer fraud worldwide.

It wasn't the company's business practices which finally did EstDomains in, however.

ICANN only decided to revoke company's status as an accredited registrar after learning that president Vladimir Tsastsin had been convicted of credit card fraud, forgery and money laundering.

Shortly after receiving the notice, EstDomains filed an appeal, claiming that Tsastsin had stepped down from his position earlier in the year, and that the convictions were under appeal in Estonian court.
Got a news tip for our journalists? Share it with us anonymously here.
Copyright ©v3.co.uk
Tags:
accreditationaccreditedappealestdomainsnoticeregistrartelco/isp