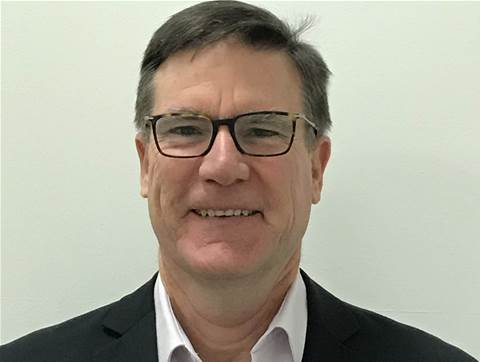 Former Woolworths chief information officer Daniel Beecham is set to take the reins of ASX-listed construction play Fletcher Building’s IT estate, the second CIO appointment at the company this year.

Beecham will replace Daniel Anthony, who came to the company from Google in late July this year.

Fletcher Building announced Anthony’s exit to the ASX in late September, citing a family health matter that required him to return to the US indefinitely.

The position was held in the interim by general manager of digital services and IT building products, David Moss.

Beecham will return to the southern hemisphere from UK retailer Morrisons, where he’s been interim group technology director since leaving the post of chief digital officer at the University of New South Wales earlier this year.

Beecham previously spent two years as CIO at Morrisons after a six-year career as Woolworths tech chief in Australia.

“He has a strong customer focus that will be an asset to Fletcher Building and support our businesses in harnessing technology for competitive advantage.”

The trans-Tasman company, whose market capitalisation is over $4 billion, includes Australian businesses like Laminex and Tradelink.

Beecham is set to begin at the company in early February next year.