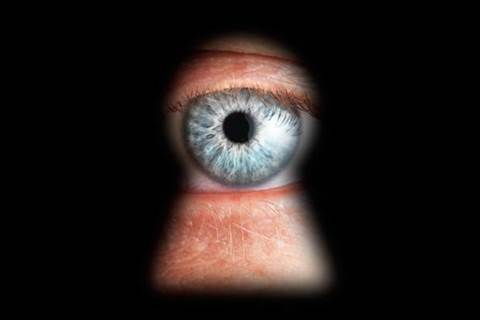 Accessed personal information in over 6000 accounts.

United States federal authorities have laid criminal charges against two former employees of Twitter, alleging that the pair accessed and passed on confidential information on users of the social network to Saudi Arabian authorities.

First reported by The Washington Post, the Federal Bureau of Investigation allege Saudi national Ali Hamad Alzabarah and US citizen Ahmad Abuammo spied on Twitter users, including dissidents and critics of the repressive middle-eastern kingdom.

Alzabarah is accused of accessing over 6,000 accounts without authorisation, including at least 33 user names that Saudi Arabian law enforcements had asked Twitter to disclose to them.

One account belonged to dissident Omar Abdulaziz, connected to Washington Post columnist Jamal Khashoggi who was brutally murdered by Saudi government agents in 2018.

He worked as a reliability engineer at Twitter between August 2013 and December 2015, and is currently not in the USA.

A Twitter security engineer told FBI that Alzabarah might have had access to the confidental information through a the internal Profile Viewer tool that is no longer in use.

The social media company's former media partnerships manager Abuammo is alleged to have accessed the email addresses of prominent critics of Saudi Arabia in 2014 and 2015, stored in Twitter systems.

Abuammo worked at Twitter between November 2013 and May 2015, and was responsible for media partnerships in the Middle East and Africa region, assisting notable public interest, journalist, celebrity and brand accounts.

US authorities arrested Abuammo this week.

FBI special agents in the bureau's Counterintelligence Division in San Franciso said the pair were handled by Ahmed Almutairi who is also charged with spying, and who acted as a go-between the former Twitter employees and Saudi government agents.

For their spying, Alzabarah and Abuammo were awarded with expensive luxury watches and hundreds of thousands in cash.

Twitter has acknowledged the data breach, thanking the FBI and Department of Justice for helping with the investigation.