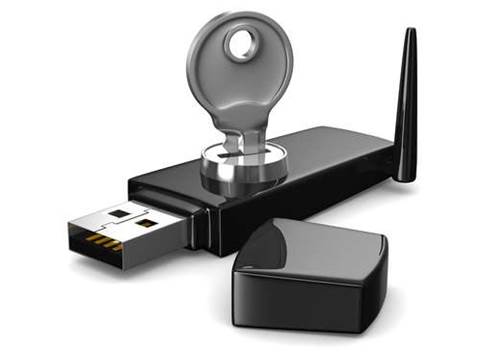 A former business development manager with SAI Global’s property division faces a hefty bill for copying spreadsheet files onto a USB before resigning and taking employment with a rival.

In a federal court ruling following an almost year-long proceeding, Liam Johnstone was found to have breached his employment contract as well as SAI’s copyright.

Johnstone took up the role of business development manager on August 3 2015, before resigning on October 29 the same year for a role at a “direct competitor”.

“Three days before his resignation from SAI, Mr Johnstone copied two computer files from the laptop he used for work (owned by SAI) onto a USB device he owned,” Justice Moshinsky said.

SAI immediately put Johnstone on gardening leave until November 12, however the manager took up his new role from November 2.

He made copies or accessed the SAI documents “in the period from 2 November to 4 December 2015 … on a number of occasions", according to the court.

“He did this of his own volition; there is no suggestion that the new employer knew of or sanctioned his conduct,” Justice Moshinsky said.

The court awarded SAI the $4230 in wages it paid Johnstone while he was on gardening leave, along with $5001 over the copyright breaches.

“In my view, the circumstances of Mr Johnstone’s infringement of copyright are such that the infringement is properly characterised as flagrant,” Justice Moshinsky said.

“Mr Johnstone surreptitiously copied the computer files from his work computer at SAI onto his own USB device.

“He did not seek permission to do so, knowing that it would have been refused. He did not disclose that he had done this during the exit meeting. He then used the copied document to assist him in his new job.

“Further, there is a need to deter similar conduct by others.”