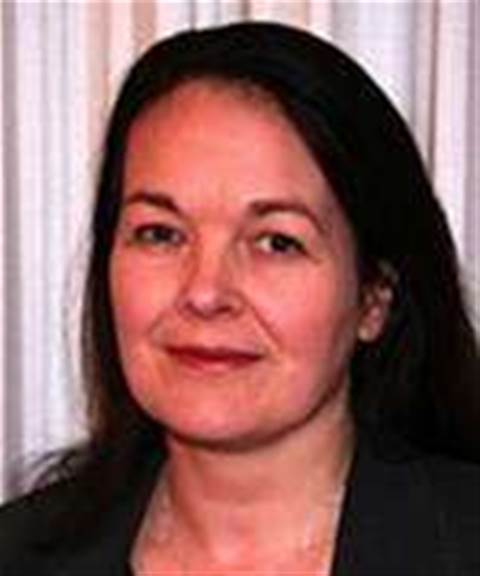 To take over from departing Lam-Po-Tang.

Former Foxtel chief information officer Robyn Elliott will take over as the IT head of media giant Fairfax following the recent resignation of Andrew Lam-Po-Tang.

Lam-Po-Tang in January revealed his plan to depart the media company at the end of this month to seek greener pastures overseas.

His decision to exit Fairfax coincided with the completion of a three-year transformation which saw the company adopt Google technology, combine frontline IT and digital teams in a shared services model, and roll out a new content management system hosted in AWS.

“Robyn is a tech leader with considerable experience in the Australian media sector. She’s highly commercial, has a track record delivering major change initiatives, and is a champion of using data to deliver better outcomes for customers," he said in a statement.

Elliott served as Foxtel's CIO for 12 years until resigning around this time last year.

During her time at the pay television giant, Elliott completed a long-running strategic transformation which included the build of the systems underpinning the company's digital delivery products, and the integration of Foxtel's Austar acquisition.

This lift-and-shift migration - completed without any downtime for customers - saw her named the Utilities CIO of the Year in the 2014 Benchmark Awards.

Elliott will start her new role on March 23.

“I am excited to have the opportunity to lead the next wave of technology innovation for Fairfax Media. Andrew and his team have done great work in developing the technology capabilities of the organisation," she said in a statement.

"I look forward to taking these capabilities to the next level, using technology and data to drive even deeper levels of customer engagement and process improvement.”