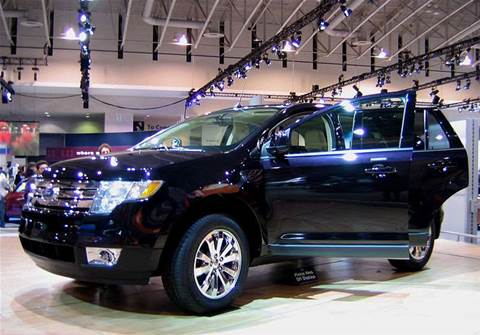 Carried US$100 million of secrets out the door on external hard drive.

On the eve his departure from the Ford company in 2007, Yu was found to have transferred the documents to an external hard-drive, which he later shared with subsequent Chinese employers.

Ford had been working on the copied engineering design specifications for decades. The documents were valued at between US$50 million and US$100 million, according to the FBI.

Yu was arrested in 2009 on his return to the US while working for the Beijing Automotive Company. The FBI found 41 Ford system designs on Yu’s laptop, which had been accessed while he was employed by the Chinese car maker.

Yu now faces between five and six years imprisonment, a fine of US$150,000 and deportation following the completion of his sentence.

Yu was expected to be sentenced in February 2011.