Ex-employees walking out the door with corporate data 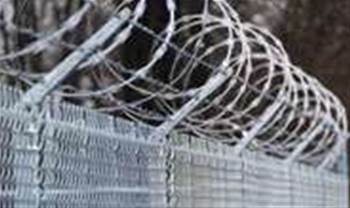 More than half of workers who left their jobs last year have admitted that they took confidential corporate information with them, according to research by security giant Symantec.

Fifty-nine per cent of ex-employees who either left or lost their jobs in 2008 took information including email lists, employee records, or customer information such as contact lists, said the report.

The most common means by which information was taken outside of the business was via a CD or DVD, with USB devices coming a close second and personal web mail the third most popular.

Data loss is preventable if firms put in place clear policies, adequate controls on data access, and communicate better with employees, according to Larry Ponemon, chairman of the Ponemon Institute, which carried out the research.

"The survey's findings should sound the alarm across all industries. Your sensitive data is walking out the door with your employees," he said.

"Even if layoffs are not imminent, companies need to be more aware of who has access to sensitive business information."

The survey also found that 82 per cent of respondents said their employers did not perform an audit or review of paper or electronic documents before they left their jobs, while around a quarter had access to their networks even after leaving their companies.
Got a news tip for our journalists? Share it with us anonymously here.
Copyright © 2010 Computing
Tags:
corporatedatadoorexemployeesoutsecuritythewalkingwith