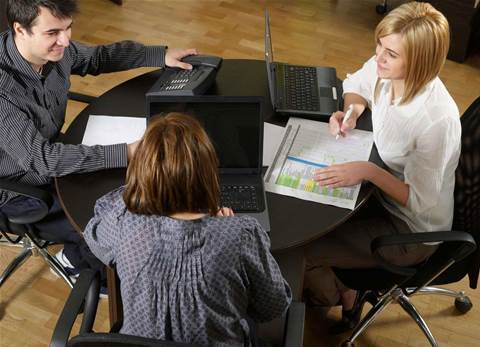 Paul Madden was until recently the CIO of the federal Department of Health, and has been at the forefront of the push for personally controlled electronic health records since the program was originally funded in 2010.

He recently took on a new role as special adviser in the department’s ehealth division.

Michael Walsh was the inaugural chief of the NSW government’s eHealth division, and defacto NSW Health CIO. He has since moved back to the Queensland government to take over the top job at Queensland Health.

In the 2015 budget, the Commonwealth announced a $485 million plan to ‘reboot’ the under-subscribed health records scheme, including a trial of opt-out default registrations.

“In this modern world where technology makes information sharing boundless, it is essential Australia has a national digital health system and My Health Record makes up an important part of this system,” Ley said in a statement today.

“The implementation taskforce steering committee will design, implement and oversee the transition of functions and resources from the Department of Health and the National e-Health Transition Authority to the Australian Commission for eHealth."