Every HP PC to run webOS and Windows 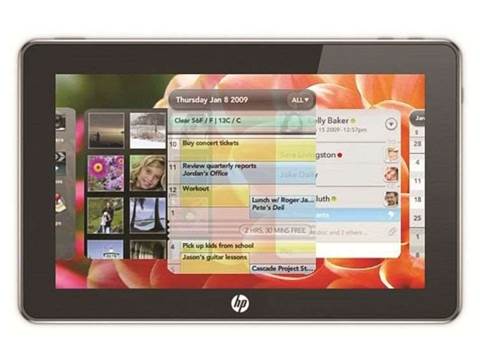 HP's CEO has said his firm's PCs will run webOS alongside Windows by next year.

HP picked up the mobile operating system in its acquisition of Palm last year. Since then, one executive suggested WebOS would make its way onto the desktop, but another stressed HP machines would still ship with Microsoft's OS.

Now, CEO Leo Apotheker has said that all HP computers will run webOS alongside Microsoft's Windows by 2012, according to an interview with Bloomberg.

The goal, he said, was to "create a massive platform" for developers to target with apps, across PCs and printers as well as smartphones and tablets.

HP has yet to clarify how WebOS would work alongside Windows, but executives have previously said it would be fully integrated and not dependent on virtualisation.

The webOS move was one of many changes at HP since Apotheker took over from Mark Hurd, who stepped down amidst controversy last year.

Apotheker said he was talking to HP staff to find out where to take the firm next.

“HP has lost its soul,” he told Bloomberg.

“The first thing I wanted to do when I joined HP was listen to the people. The rank and file usually know about all the shortcomings.”

Got a news tip for our journalists? Share it with us anonymously here.
Copyright © Alphr, Dennis Publishing
Tags:
and every hp pc run software to webos windows