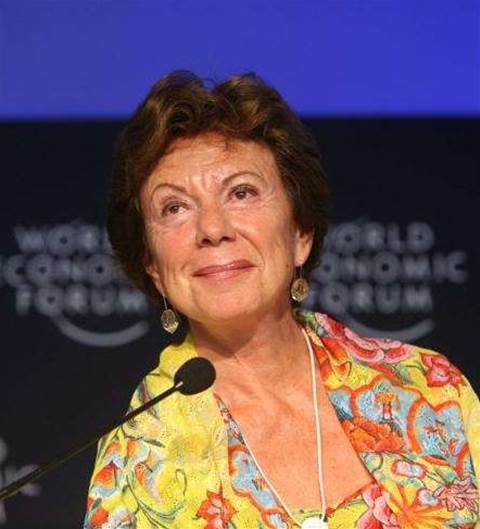 The European Commission’s vice president of its digital agenda Neelie Kroes has said cloud service providers must avoid lock-in to fit the commission's vision for a single market.

“We should never allow the sort of legal or technical barriers that have plagued single market efforts in sectors like electricity," she said at Microsoft’s interoperability conference in Brussels earlier this week.

“Users must be able to change their cloud provider easily. It must be as fast and easy as changing one’s internet or mobile phone provider has become in many places.”

Kroes argued that data portability was critical to achieving the EU's goal of a "single market" -- a concept that Microsoft has honed in on to persuade European lawmakers to iron out "unacceptable differences" in the 1995 Data Protection Directive.

Microsoft has run a sustained campaign attacking Europe's fractured implementation of the directive.

Compliance with conflicting laws across Europe was claimed to have troubled Microsoft's cloud efforts in the region.

"Europe should work to address and eliminate divergent Member State interpretation and application of data retention and other e-communications rules," the Redmond software giant argued in a lengthy whitepaper on the matter.

Kroes said it was time Europe "turn our data protection regime into a competitive advantage in future markets for cloud services."

Her concerns over lock-in and portability mirrored those of Australia’s banking sector expressed at a recent conference.

CBA’s executive general manager of enterprise services Tim Whitely said buyers should not be forced to “back a horse”.

Kroes said she would engage “major cloud users” to investigate how Europe would make a coordinated move on standarisation to support interoperability and data portability.