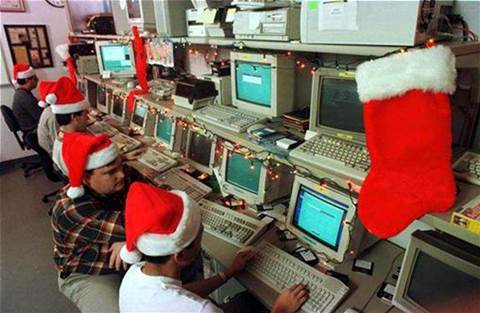 Had been unaware of attack.

The European Union's main monetary authority, the European Central Bank (ECB), has revealed it was held to ransom after its website was hacked and data stolen.

According to an ECB announcement, a database that served its public website was compromised and email addresses and other contact data - entered by people registering for events at the bank - had been stolen.

Around 20,000 email addresses were captured by an unknown hacker. The ECB did not know the compromise had happened until it was contacted via email by an anonymous hacker, who sought an unspecified amount of money in return for the data, the bank said.

Most of the data stolen is encrypted, the ECB said, but not the part of the database that contained email and street addresses, as well as phone numbers.

The ECB, which is located in Frankfurt in Germany, said the database was physically separate from the authority's internal systems and that no market-sensitive data had been captured.

ECB did not provide technical details on the vulnerability that led to its website being hacked but said its data security experts had addressed it.

Users of the ECB website have been contacted about the hack and passwords have been changed on the system.