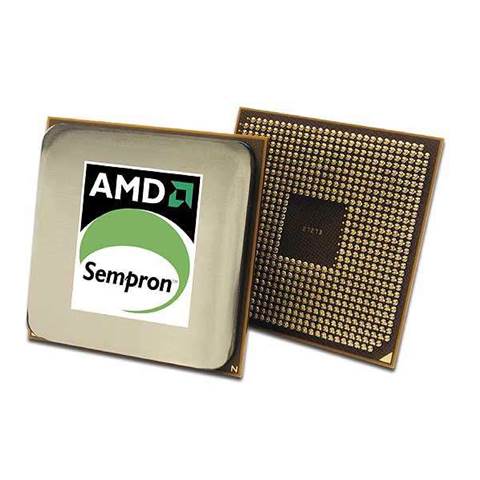 Investigation centres on AMD's claims of being 'locked out' by Intel.

European regulators have expanded their probe into Intel to include allegations that the chip giant tried to prevent retailers from offering AMD-powered machines.

The European Commission has been investigating Intel's business practices for more than five years, and yesterday took over a probe initiated earlier this year by the German Federal Cartel Office.

The Commission is conducting an ongoing investigation into Intel's business practices, and claims to have uncovered patterns of anti-consumer and anti-competitive behaviour.

This latest announcement follows a raid of Intel's European offices by European Commission authorities in July 2005, as well as the offices of a number of other computer manufacturers and retailers.

AMD filed a formal complaint with the Commission in October 2000.

In July 2006, a Financial Times Deutschland report claimed to have evidence of collusion between Intel and Media Saturn Holding, the parent company of Metro Group.

The paper alleged that the collusion was designed to exclude AMD-powered products from being offered for sale in hundreds of Media Markt, Media World and Saturn stores in 14 countries across Europe.

Following that report, the German Cartel Office announced its inquiry into the matter in coordination with the European Commission.

The Commission announced today that it has liaised with the German Federal Cartel Office and will transfer the investigation of the relationship by expanding its investigation of Intel's business practices.

"Intel's illegal exclusivity agreement with Media Markt is another recent example of what those in the industry have known for years: that Intel abuses its super dominant monopoly in order to perpetuate its iron grip on the industry.

"Intel's hidden agreements with Metro AG have not only manipulated the market to Intel's own advantage, they have deceived consumers across Europe by depriving them of the choice of the best products at the best prices."

This is not the first time that AMD has gone to the EU about Intel. Back in 2004 AMD complained about alleged favouritism in EU contracts.

Some government contracts were specifying Intel CPUs, although this was more by accident than any intention by the contract writers, and had nothing to do with Intel.

The contracts simply stated 'Intel CPUs' as shorthand for 'x86 processors' or to imply a certain level of performance. After this any contracts were encouraged to focus on platforms and benchmark metrics rather than processor names and clock speeds.

Got a news tip for our journalists? Share it with us anonymously here.
Copyright ©v3.co.uk
Tags:
eu hardware intel probe regulators step up