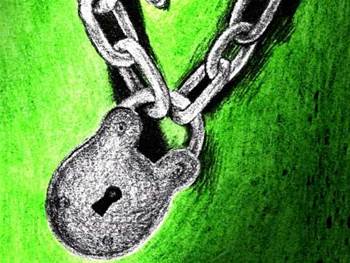 The Estonian government has approved an action plan to boost its cyber security following a barrage of hacking attacks it blamed on Russia.

The new measures aim to improve the IT framework around information security and develop an enhanced cyber defence strategy, which would better prepare the Baltic nation for another hacking attack.

The plans also intend to provide Estonia with greater legal powers to fight cyber crime, the government said. At an international level, Estonia has said that it would like other countries to sign up to the convention against e-crime.

The Estonian government sanctioned the plans last week. The strategy was developed by a workgroup, including ministers from the departments of justice, defence and foreign affairs.

In May, Estonia accused Russia of starting a “cyber war”, following the removal of a Soviet war memorial from the Estonian capital.

Leaders in Tallinn claimed many of the attacks came from Russia and were hosted by state computer servers in the country. However, Moscow denied any involvement.

The two countries have been locked in a dispute since the removal of the statue and Estonia was bombarded with denial-of-service (DoS) attacks, with websites for the government, banks and political parties shut down.

The prime minister of Estonia, Andrus Ansip, directly accused the Russian government of being behind the assaults.

While previous attacks targeted the availability of the state information system, the new measures will also protect the “confidentiality and integrity of data included in those state systems”, according to a spokesperson at the ministry of foreign affairs. The plans are due to be implemented throughout the next year.
Got a news tip for our journalists? Share it with us anonymously here.