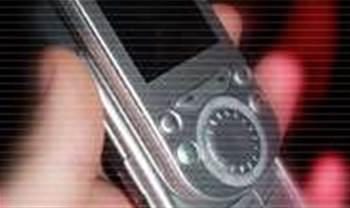 Wireless telephone network provider Ericsson has won the battle to acquire the CDMA and LTE assets of ailing Nortel Networks, after it beat Nokia Siemens in an auction.

The Swedish networks giant bid US$1.13 billion ($1.38 billion) on a “cash and debt free basis”, trumping joint venture Nokia Siemens which launched a bid of US$650m earlier in the week.

Toronto-based Nortel was once the largest manufacturer of phone hardware in North America, but filed for Chapter 11 protection earlier this year, blaming the recession for scuppering its efforts to rejuvenate the business.

“Furthermore, by adding some 2,500 highly skilled employees, of which about 400 are focused on LTE research and development, Ericsson reinforces and expands a long-term commitment to North America,” he said.

“This deal, along with our recently announced Sprint service agreement, truly positions Ericsson as a leading telecoms supplier in North America."

Richard Lowe, president of carrier networks at Nortel, said the deal would ensure the stability of Nortel’s CDMA and LTE business for the future.

“Customers will enjoy continued strong support from an industry leader as they look to evolve to LTE,” he added.

“Many employees will also have the opportunity to continue their work with Ericsson, bringing their innovation power and creativity to the wireless industry for years to come.”

The transaction is subject to court and customary regulatory approvals.

Got a news tip for our journalists? Share it with us anonymously here.
Copyright ©v3.co.uk
Tags:
businesscdmaericssonltenetworkingnortelnorth