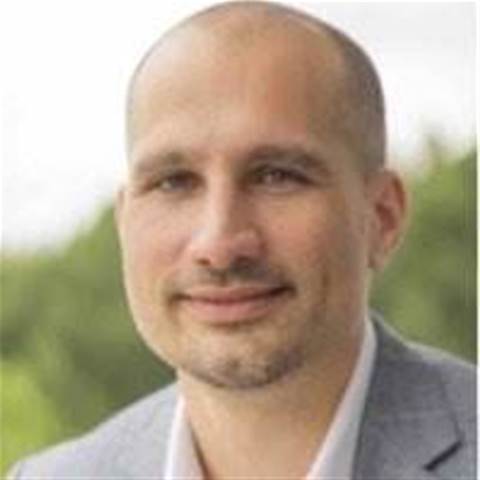 The company today said Jamil Farshchi would join Equifax as its new CISO. He will assume "company-wide leadership of work already underway to transform the company's information security program".

He will also "collaborate with the industry to share best practices on information security".

Farshchi joined US retailer Home Depot in the wake of its own breach in 2014, after it revealed its payment systems had been breached and more than 100 million payment cards and email addresses stolen.

His appointment comes as a US senator revealed hackers stole more data from the company than originally thought.

Equifax had initially said attackers exploited a vulnerability in the Apache Struts 2 web application framework to access to the personal files of 145 million US consumers.