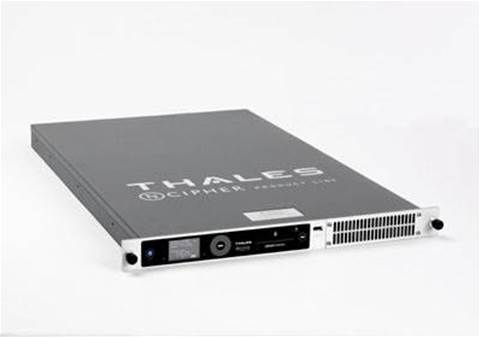 Value of deal not disclosed.

The GP HSM business that operates under the nCipher Security brand went on the block after Thales agreed to buy Gemalto two years' ago.

As part of their approval of the acquisition by Thales of Gemalto for A$7.7 billion, commerce watchdogs in the markets the companies are active in stated that the latter's GP HSM business must be sold, to ameliorate competition concerns.

Entrust would not say how much it paid for nCipher Security, which had revenues of A$144m in 2017 and has 300 employees.

“This acquisition is an excellent complement to our expertise in both cryptography and hardware and will extend our ability to meet the evolving security needs of our customers globally while allowing us to accelerate our own growth,” Todd Wilkinson, Entrust Datacard's chief executive said.