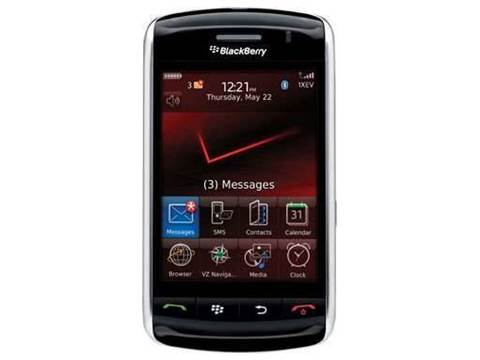 Research in Motion (RIM) has introduced a free version of its Blackberry Enterprise Server software that allows users to synchronise their smartphones with Microsoft products.

The name 'BES Express' harks back to 2006, when RIM launched a similar offering for small businesses. The 2006 version was replaced by Blackberry Professional Software (BPS) in late 2007.

A RIM spokesperson confirmed that the newly announced BES Express replaces BPS. No further updates will be issued for BPS, she said.

BES Express will be available as a free download from March 2010, and is expected to support up to 75 users for free.

It works with Microsoft Exchange 2010, 2007 and 2003, and Microsoft Windows Small Business Server 2008 and 2003, and allows users to wirelessly synchronise their e-mail, calendar, contacts and notes, and Office documents.

Unlike the full version of BES, which costs US$3,999 (AUD$4,439) according to RIM's web site, BES Express does not support desk phone functionality, instant messaging, social networking, document sharing and podcasting.

According to Ovum analyst Claudio Castelli, RIM's announcement signalled a change in its business model, showing a "growing focus on handsets as its main revenue stream".

"I think there will be some kind of cannibalism [of revenue]," Castelli told iTnews. "Some companies that may have paid for the software would probably conclude that the free version is good enough."

"I think RIM realises that they're making more money from the device than from the software," he said.

Castelli said BES Express addresses the consumerisation of enterprise IT, as employees demand access to the corporate network from their personal devices.

He said the offering may encourage IT managers to offer incentives to employees that choose to use Blackberry devices at work instead of other smartphones.

"It addresses, to some extent at least, the competitive threat from iPhone and Android devices being brought into the enterprise through the back door and challenging its dominance here," he said.