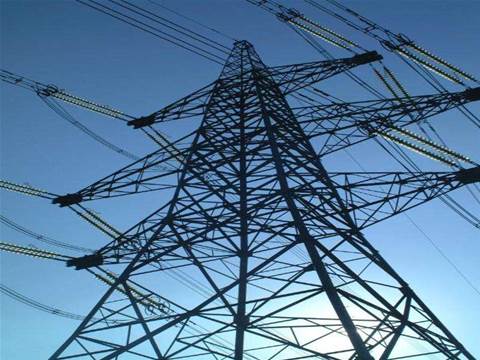 EnergyAustralia has acquired 7 MHz of Unwired's 2.3 GHz spectrum in NSW for use in its ongoing smart grid project.

The utility purchased the spectrum in Sydney, Newcastle and the Central Coast for $10 million.

"The 7 MHz leaves Wireless Broadband Australia [formerly called Unwired] with 91 MHz, which is in line with its holdings in other markets and sufficient for the future needs of vividwireless," owners the Seven Network said in a statement.

Plans to transition Unwired customers over to the newer Vividwireless network were announced last month.