Energy Star for servers gets closer 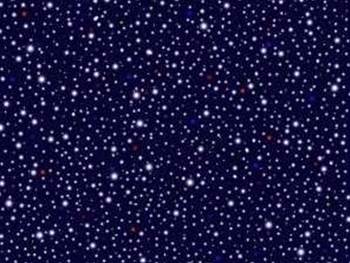 The long-awaited Energy Star certification for servers has drawn one step closer with the release of a second draft specification by the US Environmental Protection Agency (EPA)..

The standard was set up by the EPA to encourage organisations to invest in more energy efficient PCs, printers, air conditioning units and lighting equipment by flagging up environmentally-friendly products.

The EPA is looking to categorise servers based on redundancy, number of processors and the amount of installed memory, and has called on server manufacturers to help by submitting idle and configuration data by 19 September.

Energy Star for servers has been a long time coming, partially because every manufacturer uses different ways to measure energy consumption, according to Butler Group analyst Roy Ilsley.

Ilsley added that, although it would be useful for smaller firms to look for Energy Star labels when buying servers, it may be less relevant for large enterprises.

"The big issue with Energy Star is that only 25 per cent of IT departments even pay their energy bills, so purchasing decisions are often made purely on the cost of the device," he argued.

Got a news tip for our journalists? Share it with us anonymously here.
Copyright ©v3.co.uk
Tags:
closerenergyforgetsserversstarstorage