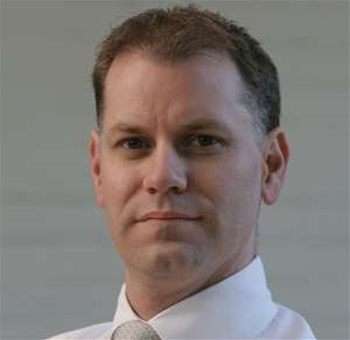 Opinion: Will cloud providers allow their services to be commodified?

The Open Data Center Alliance, a group of predominantly end-users and technology vendors,  released a standards document this week that attempts to define the common requirements for any enterprise-grade cloud computing service.

The ODCA's three latest “master usage models” paint a vision of what cloud services enterprise IT buyers would most ideally like to consume - if only the providers would listen.

The ODCA intends to use the sheer buying power of its 300-strong member base - which spends around US$100 billion a year on technology - to convince suppliers to play ball.

Will it work? I'm not certain. The latest three usage models are basically demanding that service providers turn themselves into a commodity to make it easier for enterprises to get everything they want at the lowest possible cost.

The standards are dense and bureaucratic - which is unsurprising given that the make-up of the ODCA steering committee is heavily dominated by banks, such as UBS, Deutsche Bank and National Australia Bank.

A serious student of enterprise service delivery could learn much from slogging through these pages as they would a reference guide. The content is satisfyingly technical, with detailed steps for specific usage scenarios, contract structures, and more lists than you could comfortably list in an OpEd. The standards are written from a technical practitioner’s perspective, designed to educate businesses what an enterprise cloud should look like. This is a noble goal, given the level of marketing hype surrounding all things cloud.

But if the chief purpose of the document is to convince cloud providers to adopt enterprise-ready services, the argument is not especially well made.

The chief failing is that the documents ignore the commercial perspective of the cloud vendors themselves.

Amazon is, arguably, the best known cloud provider on the planet; and its engineers can lay a credible claim to having invented the modern public cloud industry via Amazon Web Services. It is difficult to see what benefit a company like Amazon would gain from attempting to adhere to these standards.

And therein lies the problem: Why would Amazon voluntarily give up the additional pricing power of a branded, non-commodity offering? Basic micro-economics tells us that commodity providers would compete down to marginal cost, which would provide enormous benefits to cloud subscribers, like the members of the ODCA’s steering committee.

It is difficult to see why existing cloud providers would cede market power over to subscribers simply because a few of them published some wordy documents.