End of the road for 'rip and replace' IT 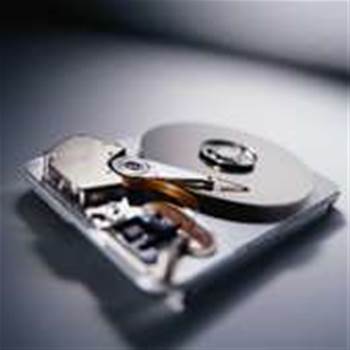 The wasteful 'rip and replace' culture adopted by many IT departments will be wiped out in 2009 as businesses focus on making better use of the systems they already have, according to service-oriented architecture firm Software AG.

Jim Close, UK country manager at Software AG, said at the company's annual UK Business Innovation Conference in London that the days of IT departments delivering only technology are numbered.

"Boards and shareholders need chief information officers (CIOs) who can contribute hard cash to the bottom line," he said.

"This can only be achieved by extending value from existing systems, liberating corporate information via flexible service-oriented business infrastructure, and focusing on significant improvements in process efficiency. "

The focus is now on the benefits of application modernisation, service orientation and business process improvement, according to Close, rather than simply the implementation of new technologies.

Close also highlighted the proliferation of mergers and acquisitions in all markets, suggesting that successful CIOs will show a track record of delivering more efficient business processes, contributing to the bottom line and implementing business strategy.

Recent research by networking organisation CIO Connect showed that many board members are increasingly turning to the CIO for insight and leadership in business change.

The research revealed that the average CIO spends 17 per cent of their time in formal and informal discussions with top executives, covering topics such as business strategy and transformational change.

"We are seeing CIOs taking a leadership role in driving business change within their organisations," said Nick Kirkland, chief executive of CIO Connect.

"The role is pivotal, and no more so than today with so much business turbulence. The CIO is well positioned to interpret how their organisation best addresses the complexities of an economic downturn, the avoidance of disruption in any resulting organisational restructuring, the challenge of globalisation and the sustained business and social changes forecast for the coming years."

Many of the CIOs interviewed added that 2009 will see them accelerating the retirement of legacy software assets, and continuing specific cost reduction programmes around infrastructure platform consolidation, with greater use of techniques like virtualisation.

Got a news tip for our journalists? Share it with us anonymously here.
Copyright ©v3.co.uk
Tags:
businessciocioshardwarereplacerip