End of Solitaire, MineSweeper and Freecell at work 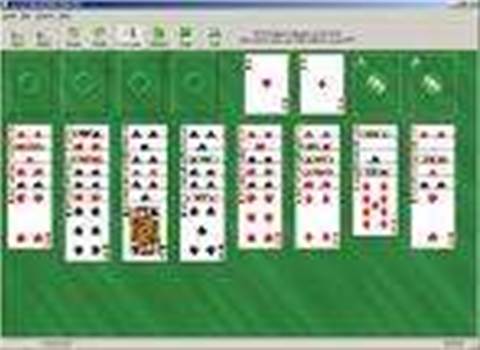 Sophos has extended its application control software to control and block Windows based games like Solitaire MineSweeper and Freecell, the security firm announced today.

The new tool gives businesses the power to block games as well as uncontrolled use of VoIP, peer-to-peer (P2P) and Instant Messaging (IM).

The additions stem from a recent Sophos survey that showed 90 percent of respondents wanted the ability to block games, with 62 percent indicating this was essential.

Rob Forsyth Managing Director of Sophos Australia told SC today that there will be more focus on groups of applications in the corporate environment.

“We’re not saying the systems are bad, we’re simply putting the control in the hands of the system administrators to decide.”

“Sophos has focused on completing the highest priority requirements on a step by step basis,” he added.

However, according to Forsyth, the application control tool currently covers installed applications that run off a computer, rather than web-based applications.

The upgrade is available free-of-charge to all Sophos Anti-Virus 6.0 users and requires no added new software.