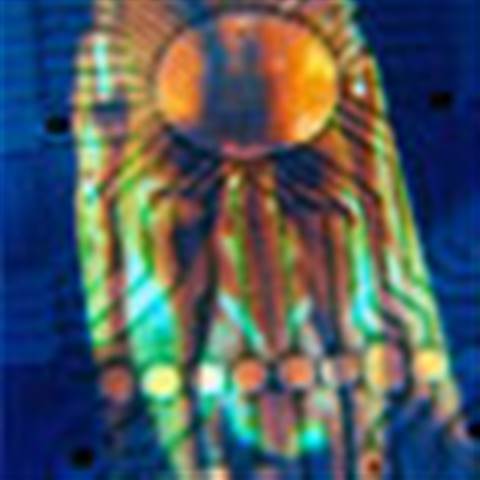 The number of developers targeting 64-bit chips is expected to increase dramatically in the next year bolstered by strong interest from developing markets.

The latest Emerging Markets Development Survey from IT industry research house Evans Data Corporation was based on a poll of over 400 developers in eastern Europe, Brazil, China and India.

While just 16 percent are currently targeting 64-bit architectures, the percentage in these regions is expected to soar to 56 percent within the next 12 months.

By comparison, just over 23 percent of developers in North America will target 64-bit architectures in the next 12 months.

Of the 64-bit developers, 40 per cent are planning to target Intel chips such as Itanium, Itanium 2, EM64T and IA32e, while almost 23 percent are targeting AMD chips.

AMD is showing particular strength in eastern Europe, where over 30 percent of this developer population is targeting its 64-bit chips.

"The emphasis developers in emerging markets are placing on 64-bit architectures correlates with the overall growth and IT spending seen with 64-bit chips," said John Andrews, president of Evans Data Corporation.

"Because these regions have fewer migration issues, developers are able to write new and direct applications that take advantage of these architectures."

Got a news tip for our journalists? Share it with us anonymously here.
Copyright ©v3.co.uk
Tags:
64bit computing embrace emerging hardware markets