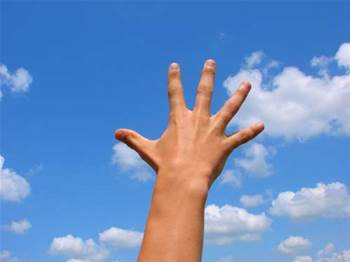 The company said on Monday that it would be raising its acquisition offer for Data Domain to roughly US$2.1bn ($2.64bn), or US$33.50 per share.

The company said that, if accepted, the deal could close within two weeks.

EMC's new offer is the latest volley in what has become a heated contest with rival storage firm NetApp.

In placing the new acquisition offer, EMC is hoping to end the bidding war once and for all.

"EMC emphasised that its all-cash offer is clearly superior to the US$30 per share stock-and-cash proposal from NetApp," the company said in a statement.

"EMC has removed from its definitive agreement all deal protection provisions that could further impede the maximisation of stockholder value for Data Domain stockholders, and urged the Data Domain Board to do the same."

Shortly after news of EMC's latest offer hit, NetApp issued a statement of its own, vowing not to admit defeat just yet.

"In response to EMC's revised, unsolicited offer, the NetApp Board of Directors will carefully weigh its options, keeping in mind both its fiduciary duty to its stockholders and its disciplined acquisition strategy," said chairman and chief executive Dan Warmenhoven.

Got a news tip for our journalists? Share it with us anonymously here.
Copyright ©v3.co.uk
Tags:
acquisitioncompanydatadomainnetappofferstorage