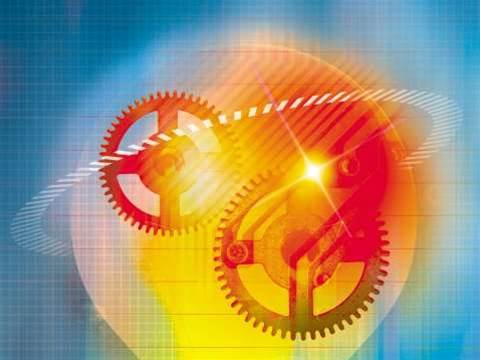 Storage and security vendor, EMC is offering cash grants between $5,000 and $15,000 to individuals and businesses that are looking to digitise and preserve their valuable historical records.

Launched this week, the EMC Heritage Trust Project will award individuals and businesses cash grants of $5,000 to $15,000 each, to be spent any way they see fit on digitising volatile, historical data.

EMC local managing director, David Webster said if due care was not taken to preserve film, audio and print archives, they could be lost forever, citing famous examples such as the loss of the original NASA footage from the first moon landing.

“The funding should be used to help people digitise their precious information however they wish,” said Webster. “It’s seed money to help them digitise heir important assets.”

He said the qualification process would be based on nothing other than the worth of the information being stored.

“The qualification comes about not so much from the size of the organisation or the stature of the individual, but rather the value of the content and the value of that to society,” he said.

A panel of experts from different industries and non-industry sectors led by Daniel S. Morrow, chief historian emeritus and founding executive director of the Computerworld Smithsonian Awards, will review applications on a case by case scenario.

Individuals and businesses must submit applications before 30 November, through EMC’s Heritage Trust Project.

Tags:
australians calls emc heritage on preserve storage their to