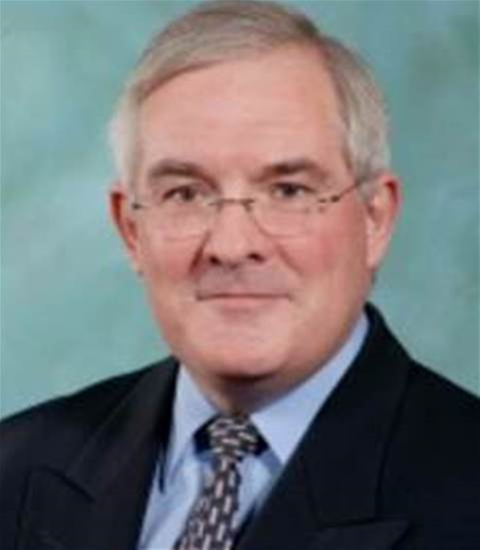 The chief of eHealth Queensland, Richard Ashby has resigned over allegations of an undeclared relationship with a staff member working on the replacement of one of the state’s most mission critical systems.

In a statement on Thursday afternoon, Director-General Michael Walsh said Dr Ashby, who doubled as the chief information officer of the e-health arm, had made the decision to quit following the allegations.

“This morning, I provided allegations to a senior eHealth Queensland executive about a potential undeclared conflict of interest regarding an alleged relationship with a staff member involved with the Patient Administration System replacement,” he said.

“The information has been referred to the Crime and Corruption Commission who is investigating.”

Walsh stressed the allegations were not related to the rollout of the state’s digital hospital system, which has separately come under fire in a recent audit report for higher than forecast costs.

The system - otherwise known as the integrated electronic medical record (ieMR) - is projected to blow out by $250 million, more than 40 percent over budget.

“The Patient Administration System records and retrieves no-clinical related information about patients, and is not part of the ieMR project,” he said.

Walsh said the agency had also made the decision to immediately cease work on the project to replace the almost 30-year-old hospital-based corporate information system (HBCIS) used to keep track of patients and their treatments in light of the allegations.

“The Department of Health will not proceed further with the current process for a replacement Patient Administration System,” he said.

“This will mean we will not have a replacement system in place as quickly as we’d like but the procurement must be beyond reproach.

However the agency has been trying to replace the system - considered one of the state’s most mission critical - for years, having first looked into the replacement back in 2014.

A replacement system has previously been costed at more than $200 million.

Prior to joining Queensland Health in February 2017, Ashby spent five years as head of the state’s Metro South Hospital and Health Service.

He had also spent a brief stint as acting CIO at Queensland Health in 2008 after the then CIO Paul Summergreene was fired after the Courier-Mail reported state investigators were examining his expenses.