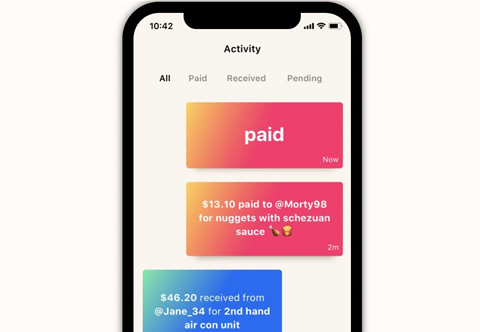 Smartphone payment service set up by major banks gets a new owner.

eftpos has bought Beem It, the instant payment service backed by three of the big four banks.

Beem It had its beginnings in late 2017 as an independent company backed by Commonwealth Bank, NAB and Westpac.

The app allows users to quickly send and receive money using their smartphones, regardless of who they bank with.

It was a “key element to eftpos’ strategy to diversify and move further into the digital ecosystem,” he said.

“Australians are rapidly moving much of their daily lives to mobile and Beem It is a great Australian-owned and operated option for them to embrace digital payments.”

He added that “eftpos the payment system will remain wallet agnostic and be the rails that support a variety of digital wallets.”

At the end of August 2020, there had been 1.4 million downloads of the Beem It app, eftpos said.

Beem It said regular users are in the “hundreds of thousands”.

The app maker said in September this year it had exceeded $1 billion in transactions over the platform since its inception.

About 34 percent of transactions were made by users aged 20-24 years.

Overall, about two-thirds of users transact on iOS devices, with the remaining 34 percent using Android-based smartphones.

Benton predicted that Beem It could be bundled “with other eftpos assets such as its digital identity solution, connectID … to create compelling innovations for consumers, merchants and banks to enhance digital commerce while leveraging existing industry investments.”

A Beem It spokesperson said that under new ownership, it “will be able to take full advantage of the infrastructure, cost benefits and partnerships offered by eftpos which will help it grow faster and expand the innovative services it currently provides.”

An eftpos spokesperson declined to comment on the price it paid.