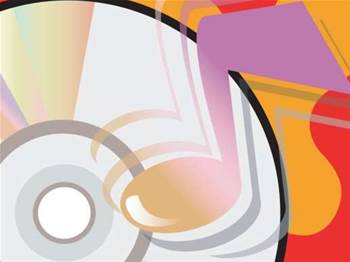 The policy of the Recording Industry Association of America (RIAA) to sue users caught downloading music illegally has done nothing to slow the trade of copyrighted music on peer-to-peer networks, according to the Electronic Frontier Foundation(EFF).

"The lawsuit campaign has enriched only lawyers, rather than compensating artists for file sharing," the EFF declared in a 25-page report (PDF). "One thing has become clear: suing music fans is no answer to the peer-to-peer dilemma."

The EFF claims that traffic on peer-to-peer file-sharing services has ballooned since the RIAA began suing individual users, from 3.3 million monthly users in August 2003 to more than 8.8 million by June 2005.

The recording industry trade group is also singling out a small group of copyright violators and saddling them with unnecessarily steep financial penalties, the EFF lamented.

"There is no question that the RIAA's lawsuit campaign is unfairly singling out a few people for a disproportionate amount of punishment," reads the report.

"Tens of millions of Americans continue to use peer-to-peer file sharing software and other new technologies to share music, yet the RIAA has randomly singled out only a few for retribution through lawsuits."

Instead of pursuing action against individual users, the EFF recommended that the RIAA and its members should adopt policies to bring customers back to purchasing music.

"If the recording industry is serious about luring music fans away from peer-to-peer networks and other methods of sharing, it should focus on dangling a tastier carrot, rather than swatting more individuals with the lawsuit stick, " said the report.

The RIAA declined to comment specifically on the EFF report, but denied that its legal campaign has failed to yield any results.

The group contends that, while peer-to-peer sharing has increased, the popularity of paid download services has grown significantly in recent years. Consumers also have a better understanding of the difference between legal and illegal services.

Got a news tip for our journalists? Share it with us anonymously here.
Copyright ©v3.co.uk
Tags:
condemnsdownloadefflawsuitsmusicsoftware