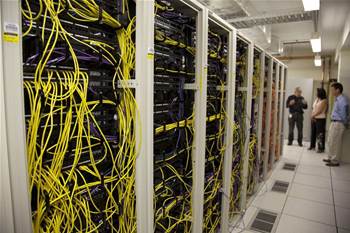 To drive accountability as HP snaps at heels.

"Gary is a seasoned and trusted leader who consistently delivers results,” said Chambers.

Moore joined Cisco in 2001 and has since led overall strategy for Cisco’s US$8 billion a year services unit. In his new role he will be responsible for engineering, marketing, operations and services.

The appointment follows Cisco’s warning earlier this month that government accounts across Europe, the US and Japan would remain a challenge over the next three quarters, while it faced stiff competition from rivals.

The most notable of these rivals is networking up and comer, Hewlett Packard (HP), which has seen staggering growth in its networking line over the past year.

HP’s PC and services business may have contributed to the company missing its forecast last quarter, but networking grew 183 per cent year on year in the three months to January 31, 2011, netting US$619 million.