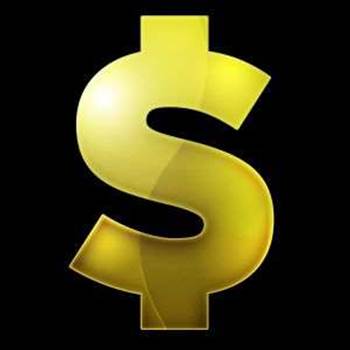 The crisis on Wall Street is contributing to the largest rise in email-borne malware since February 2007.

The crisis on Wall Street is contributing to the largest rise in email-borne malware since February 2007.

The rise appears to be bolstered by the current fiscal crisis, which is providing cybercriminals with fodder for their scam campaigns, according to MX Logic.

The security firm said 5.14 percent of all emails in September contained malware, more than seven times the average and largest jump since February 2007, when the Storm Worm first appeared.

Meanwhile, Symantec, in its October "State of Spam" report, said the amount of malicious code detected in emails rose from 0.1 percent in June to 1.2 percent in September, an increase of about 12 times.

Dermot Harnett, principal analyst at Symantec and the report's editor, said organisations are getting better at blocking unwanted mail. That is prompting spammers to include more malware in their runs in hopes of compromising more machines and building their botnets.

"They're trying to infect more computers," he told SCMagazineUS.com. "They want to continue to send that same level of spam."

Experts partially attribute the nation's current financial state with the run-up in spam. MX Logic's threat centre said it is observing an increase in fraudulent emails claiming to be debt consolidation and loan offers.

Meanwhile, US-CERT warned Monday of a rise in phishing emails related to the recent bank mergers.

The attackers apparently are trying to exploit the news by asking consumers to update their account information. In some cases, they are duping users into visiting malware-laden websites that resemble their legitimate bank sites.

Mary Landesman, senior security researcher at ScanSafe, said her firm currently is tracking a number of phishing emails claiming to come from Bank of America.

"Historically, scammers take advantage of whatever late-breaking news events there are," she told SCMagazineUS.com. "That's how the Storm Worm got its name. I don't think the credit crisis will be any exception."

See original article on scmagazineus.com
Got a news tip for our journalists? Share it with us anonymously here.
Copyright © SC Magazine, US edition
Tags:
banksbarrageeconomicfinancemalwarerecessionsecurityspamstwall