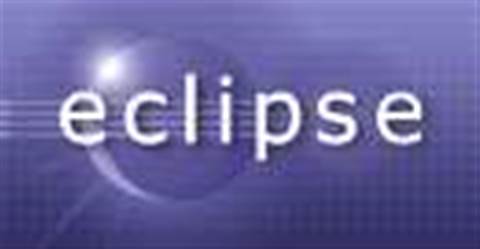 The Eclipse Foundation has upgraded the PHP Development Tools (PDT) project to version 2.0 to add support for the object-oriented programming features of PHP.

The Foundation said that PDT 2.0 now includes a Type Hierarchy view that navigates object-oriented PHP code faster and more easily, type and method navigation that allows for easy searching of PHP code based on type information, and override indicators that visually tag PHP methods that have been overridden.

Other new features include a new indexing and caching engine based on the Eclipse Dynamic Language Toolkit (DLTK) that is said to improve the overall performance of common PDT operations.

Also added is a Mark Occurrences indicator that makes it easier for developers to see where an element is referenced, and a more sophisticated Code Assist feature that is said to be ‘smarter’ about providing code completion options based on PHP variable types.

“PDT is one of our most popular downloads at Eclipse,” said Mike Milinkovich, executive director of the Eclipse Foundation.

“Since the initial release it has been downloaded over one million times.”

“Release 2.0 demonstrates our continued commitment to the Eclipse community,” said Andi Gutmans, co-founder and SVP of R&D and Alliances at Zend Technologies, a contributor to the PDT project.

“PDT is not only the premier open source PHP development tool, but is also the basis for Zend’s commercial, professional-grade IDE for PHP: Zend Studio for Eclipse.

“Additionally, in order to further align with Eclipse, PDT will become part of the Eclipse Galileo simultaneous release,” said Gutmans.
Got a news tip for our journalists? Share it with us anonymously here.