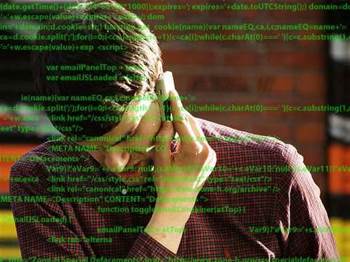 Security researchers have built a lightweight Android application that remotely activates a phone's microphone to eavesdrop on conversations.

The proof-of-concept application downloads instructions from a remote server to begin recording conversations when a victim arrives at a specific location.

Attackers could potentially listen in on sensitive conversations by activating the rogue application at target GPS coordinates.

The application was developed by researchers at Sydney-based Sense of Security and will be launched at the AusCERT security event in Queensland next week.

"The aim was to show how easy and plausible it is to spy on an owner through mobile devices," co-founder Murray Goldsmidt told SC Magazine.

He said the Android application was composed of about 600 lines of code and could be ported to other mobile operating systems.

During field tests, the application had recorded around 30 seconds of audio at a specific location and siphoned the data to the company's servers.

The application could be installed on phones by drive-by-downloads or locally.

Goldschmidt will detail the application during his AusCERT Thursday presentation.