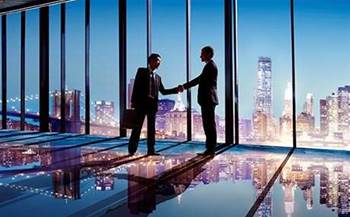 The project comes as part of the Turnbull government’s $1.1 billion national innovation and science agenda, which seeks to encourage innovation through the development of scalable, agile, high-growth tech start-ups.

In the first stage of the development of the marketplace, the DTO will examine obstacles that prevent tech start-ups from providing digital products and services to government.

The discovery phase of the marketplace is set to begin in April, with a public beta expected by the end of the year.

While the marketplace is in development, the DTO plans to establish a series of targeted panels of providers aimed at encouraging greater collaboration between government and the tech industry.

The first panel, a digital specialist panel, is designed to make it easier for government departments and agencies to access the digital expertise they need to supplement their in-house teams.

Bernie Woodcroft, a director of Queensland-based start-up accelerator program ilab, told iTnews that while the announcement “moves the dial forward” from a start-up perspective, it was “only an initial step”.

“Public procurement differs from private in two ways: it needs to be fair and be seen to be fair, and the risk of public failure must be low. This has led to barriers of entry that work against new innovative entrants,” Woodcroft said.

“So the focus on supporting smaller, more agile companies and giving them access to government IT spend can be a very positive contribution.”

Innovation minister Christopher Pyne said because until now there had been too many hoops to jump through, many start-ups simply hadn’t bothered to apply for government IT work.

“The digital marketplace will be an online catalogue of services, people and technology to assist government with service transformation,” Pyne said in a statement.

“We’re keen to open this up to smaller and newly-established businesses who have traditionally found it too big a burden to prove their credentials to government.”