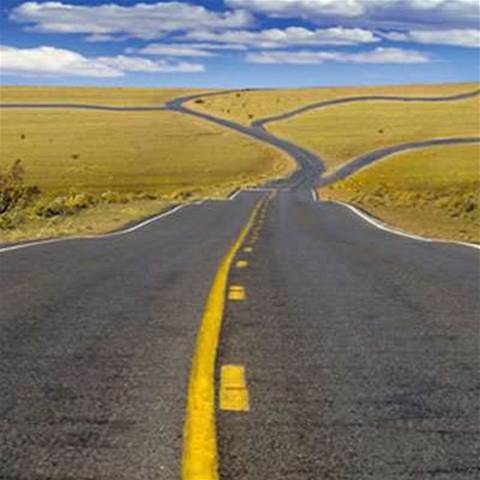 Driverless cars could open up a new technological divide between Australia’s city and regional areas due to obstacles like navigation systems to their use in the countryside.

This morning the NSW parliament’s road safety committee heard evidence from key transport mandarins and autonomous driving experts from Volvo Australia on what needs to happen before driverless cars can go on the state’s roads.

They said that while the technology to allow driverless cars to navigate city roads is already in place, there remains some way to go before rural Australia can take part in the autonomous vehicle revolution.

Transport for NSW’s road safety expert John Wall called the accuracy of the current satellite-based global positioning system (GPS) used for navigation “one of the biggest challenges” facing manufacturers and researchers testing the viability of autonomous vehicles on the open road.

In cities, modern GPS can drill down to your car’s location within about a metre. But in mountainous, forested and other more challenging areas, he said, this can blow out to a margin as large as 10 metres, according to local trials.

“If we had simply taken the results from Michigan testing where the roads are open and flat, we wouldn't have known this was problem,” he told the committee. “But luckily we have run specific trials on Australian roads."

He said the technology is not currently in a position where a driverless car could cope with an unsealed road. It still relies on line markings and other types of infrastructure to navigate.

“But the technology is evolving very fast,” he insisted.

For example, researchers have already come up with “augmented” GPS systems that can pinpoint a location down to the centimetre - albeit with a car-market unfriendly price-tag in the thousands of dollars.

Transport deputy secretary Clare Gardiner-Barnes said she was looking to the big miners and the strides forward they have already made with autonomous trucks to inform the future of driverless cars beyond Australia’s urban centres.