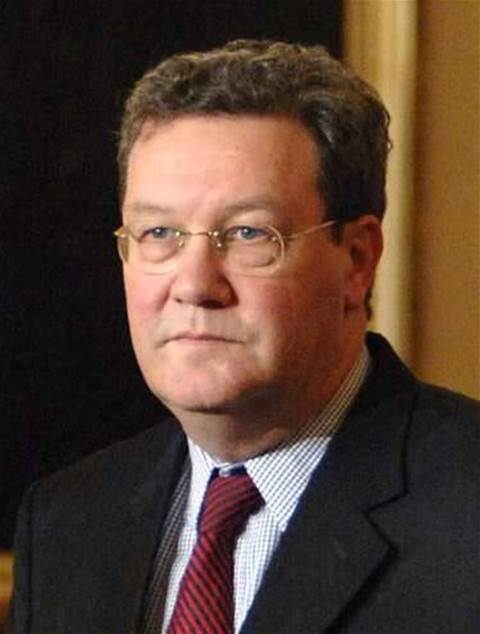 Huawei board member and former Australian foreign minister Alexander Downer has warned that a culture of "paranoia" around China would deprive the Australian telecommunications industry.

Downer, who has been on the Chinese networking vendor's board of directors since mid-2011, said the company had accepted the Federal Government's decision to ban it from NBN Co tenders.

The reason for the ban has not been publicly disclosed but was reportedly based on a security advisory from ASIO.

Downer would not clarify whether Huawei had been told the reason why it was not allowed to participate.

But Downer said Australia should be wary of "transmitting a message that somehow we are paranoid about Chinese investment".

He told the Commsday Summit in Sydney on Tuesday that closing off Australia off from Chinese investment would deprive the telecommunications industry of significant research and development.

He also pointed to statistics showing more than half of Australian telecommunications equipment is sourced from China, forming a large part of the $12 billion in Chinese imports to Australia over the 2010-2011 financial year.

"We would be foolish to close ourselves off from that technology," Downer said.

"There are of course risks involved with the emergence of any new, great power [but] there are enormous risks involved if we endeavour to bypass China, to turn our backs on China.

"This is a pivotal moment in history where we have to work out, as a country, how we're going to manage our relationship with China."

Downer urged the Government to "not pursue a policy of containment with China".

The subject has continued to be a matter of controversy for the network and Government, forming the centre of questions put to Telstra and Vodafone at a parliamentary hearing in Sydney yesterday.

Huawei's equipment is used in mobile networks for both Optus and Vodafone, as well as ADSL equipment for some internet service providers

Telstra has partnered with Huawei for a proposed submarine cable extending from Western Australia to Singapore and uses the company's national rival, ZTE, for equipment in the incumbent's Hong Kong networks.

Although LTE trials were also held last year on Huawei equipment, Telstra group manager of corporate affairs Tony Warren assured the committee the company did not use the equipment on "domestic Australian networks".