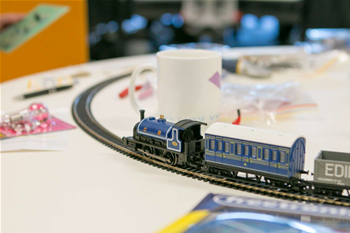 The Domain Train lets developers know when changes are deployed to production servers. 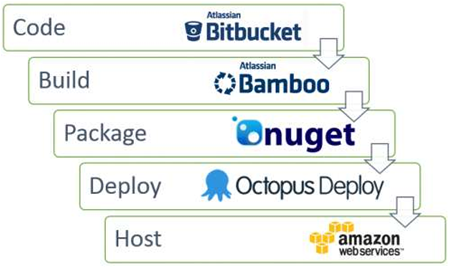