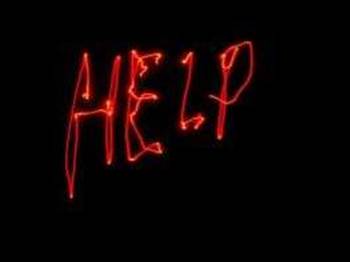 A study of the Internet has found that Web engine results for suicide-related searches are more likely to encourage suicide rather than offer help and support.

Following U.K. media reports about the existence and possible influence of Web sites and forums that may encourage suicide in young people, the study aimed to investigate the pervasion of pro-suicide Web sites and the ease with which such sites may be found.

Researchers from the Universities of Bristol, Oxford and Manchester set out to replicate an online search that might be undertaken by a person looking for information about suicide methods.

Using four top search engines, Google, Yahoo, MSN and Ask, the researchers analysed the first ten sites from each search of 12 suicide-related search terms. Of the 480 total hits that were analysed, 240 different Web sites were found.

A mere 13 percent of the sites found, focussed on suicide prevention or offered support, of which a majority actively discouraged suicide. Even so, the researchers found that a fifth of support and prevention sites also provided information about suicide methods.

According to 2005 figures from the Australian Bureau of Statistics, suicides account for about a fifth of deaths between the ages of 20 to 35.

Authors of the study, which was published this week in the British Medical Journal, encourage the use of Web site optimisation strategies to maximise the likelihood that suicide prevention sites are preferentially sourced by people seeking information about suicide methods.