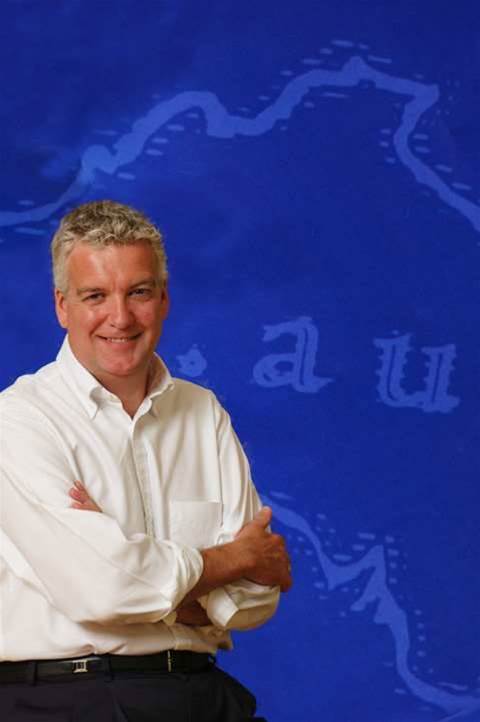 Chief executive of auDA Chris Disspain has had his contract with the local top level domain administration company ended prematurely.

auDA general manager of communications Helen Collins said Disspain's contract was up for renewal this year but was ended early after a decision was made that "new leadership was required to take the organisation forward".

A lawyer by training, Disspain held the top auDA job for almost 16 years, being appointed in October 2000.

He sits on the board of the Internet Corporation for Assigned Names and Numbers (ICANN) and helped auDA to become endorsed by the Australian government to manage the .au name space early in the new millennium.

AuDA's current chief operations and policy officer Jo Lim will step up as the acting chief executive, with an executive search underway to find a long-term replacement for Disspain.